This just happened…and, as the news goes, this is the kind of strange exception to love and nurture in parenting.  News about good parents doesn’t sell, of course.

2 Charged in Death of Alabama Girl Forced to Run

Authorities say 9-year-old Savannah Hardin died after being forced to run for three hours as punishment for having lied to her grandmother about eating candy bars. Severely dehydrated, the girl had a seizure and died days later. Now, her grandmother and stepmother who police say meted out the punishment were taken to jail Wednesday and face murder charges.

We do not know the story, so caution is appropriate (is mom bi-polar, etc.?).  On the other hand, we do know that a nine-year-old is dead as a direct result of being punished (assuming the article is telling the truth).  Clearly this is awful.  We are all grieved.  We are tempted to wonder what kind of monsters would do this to a child.  We also could pause to realize that these two women are surely devastated by their role in her death and the loss itself of their baby.  Do you really think they would have done something so foolish if they had known the result?

Are you ever monstrous yourself?  Do you ever over correct?  Never correcting a child is a cure for the above, however the devastation of raising and un-caged ruffian is similarly tragic.  There is hope.

Here are a few basic guidelines that will help you stay clear of trouble while parenting well.

1.  Recognize that most habitual behavior in children is learned and operates by cause-and-effect / reward-punishment-consequences

Proverbs 29:12 says, ” When a leader listens to malicious gossip,    all the workers get infected with evil. ” (the Message).  Another way we say this is that what gets rewarded gets done.  Behavior is encouraged…so, look at both the good and bad happenings in your younger children as a matter of what you are teaching them by what you pay attention to.

2.  Use BOTH reward & punishment as often as you can (every single time is OK)

Almost magically, using both reward and punishment forces you to see the real objective and the real issues.  If sneaking candy is an issue, then how could it be discouraged and how could waiting for candy be encouraged?  This kind of thinking helps lead to the real goal of responsible eating.  Isn’t this why dessert comes after the meal.

3.  Make sure the ‘punishment’ fits the violation.

Really…a 3 hour run for eating candy?  Even if it was a lot of candy, the punishment is out of bounds…horribly so.

Strangely, the Golden Rule works out really well here.  Do unto others…would you really have wanted your parents to leave you alone and not correct anything you did?  Really?  Just on language, my parents kept making me pronounce words correctly…which is very handy since I don’t live in Alabama these days 🙂  On the other hand, would you really have wanted your parents to treat you like you treat your kids?  Is the punishments they receive from you the kind of thing you feel you should have had?  Well, perhaps you get the point.

This event is a tragedy…but it doesn’t prove a thing about parenting.  It does, however, call us all to greater clarity and wisdom.

P.S.  Please pass this along if you’ve found it helpful.  Also, our free book on how to encourage the behavior you want to see is available for free at: Help Your Child Change 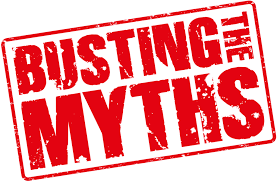 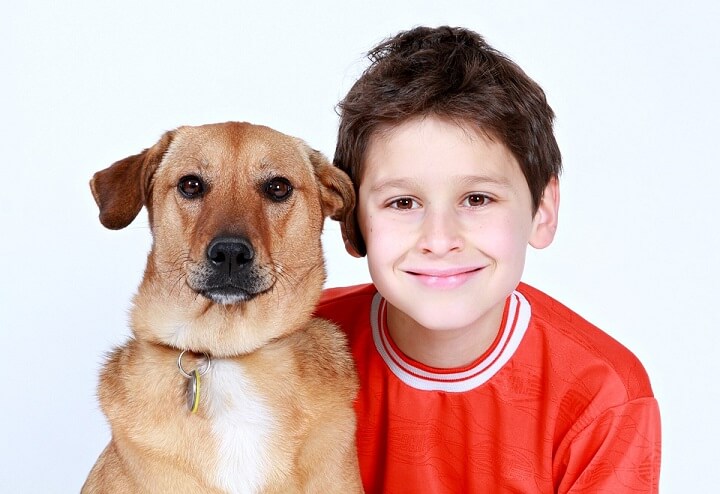 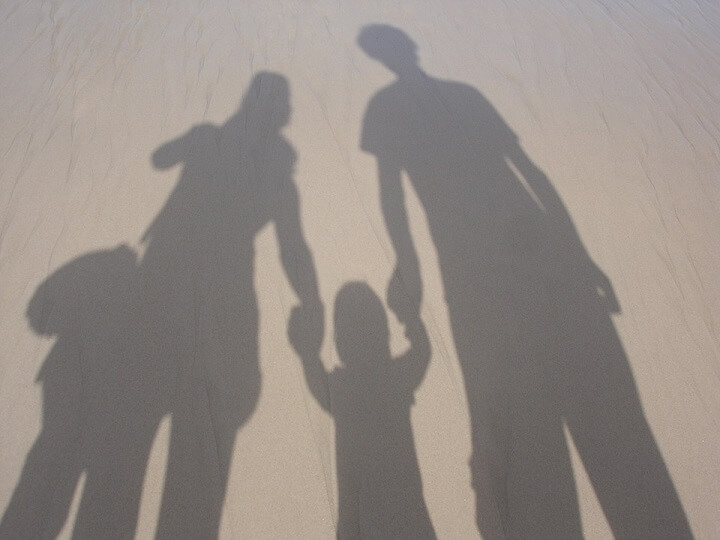 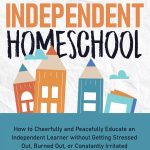