I picked up the following comment from a forum related to a homeschool curriculum we use.

If you skip to the bottom (my response), you see a simple reason to start writing BEFORE studying grammar.

My son is almost 12, and was a reluctant writer until he did Fred Lybrand’s Writing Course.

He used to do anything to avoid putting pencil on paper.

We went through the Writing Course back in August/September.

It’s November, and my son just finished writing his first novel of 28 chapters.

He’s about to start the “Make it Better” step by going back over it, and putting it into the computer.

He’s also thinking about splitting the chapters right in the middle of the action,

so that his reader won’t be able to put it down (like so many of the books he’s read).

He spends about 20-30 minutes per day writing, without any coaxing or interference from me.

I can hardly believe it. Thanks to Dr. Lybrand.

At this point, I’m not pushing him to do any more than that 20-30 minutes because he is now doing it because he wants to. As he gains confidence in his writing ability, I may push him along, but I’m hopeful that he’ll do it of his own accord. I just don’t want him to

go back to hating to write, which could happen if I push.

Along with “The Writing Course”, we also received “The Essay Course”,

which Fred recommends that we do at age 13-14 I think. Until then, I feel that we’re on a good track for now, letting him write about whatever he wants for 20-30 minutes per day.

“The Essay Course” will get him ready for college, when that time comes.

I feel like I can relax, and just let him blossom as a writer on his own terms for the time being.

Thanks so much for all your kinds words. Your son is not an exception with our course, but he certainly is on the path to being exceptional!

The problem most of us have with writing and helping our kids write is that we have been taught by the schools to work backwards.

Far better to write and then learn grammar (if you must ;-)…just like we do with talking.

Recently, I was speaking with a friend who is a musician. It struck me in the conversation how foolish it would be to make children learn Music Theory before they ever pick up an instrument.

This is the exact mistake we make (and a few others)— We try to teach them Language (Grammar) Theory before we really let them just learn to make a little music first!

Again, thanks for sharing how we’ve helped a little. 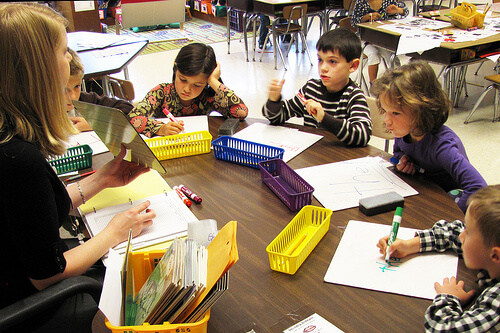 Want to Harm Writing? Teach it the Traditional Way! 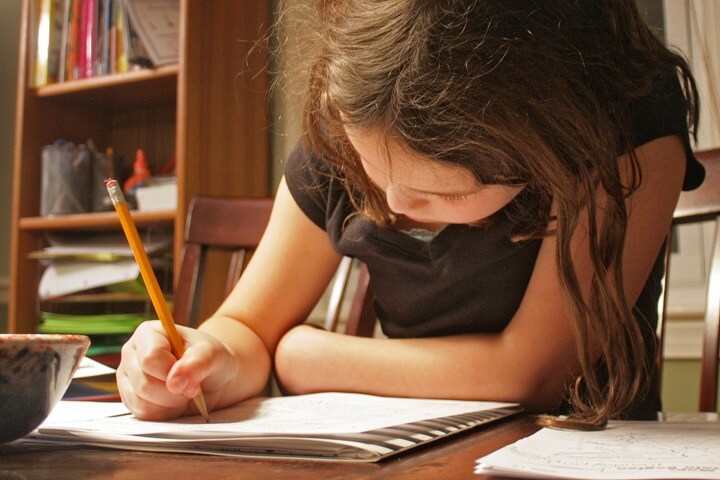 Want to Harm Writing? Teach it the Traditional Way!

The Easy (Sure-Fire) Way to Become a Better Speller 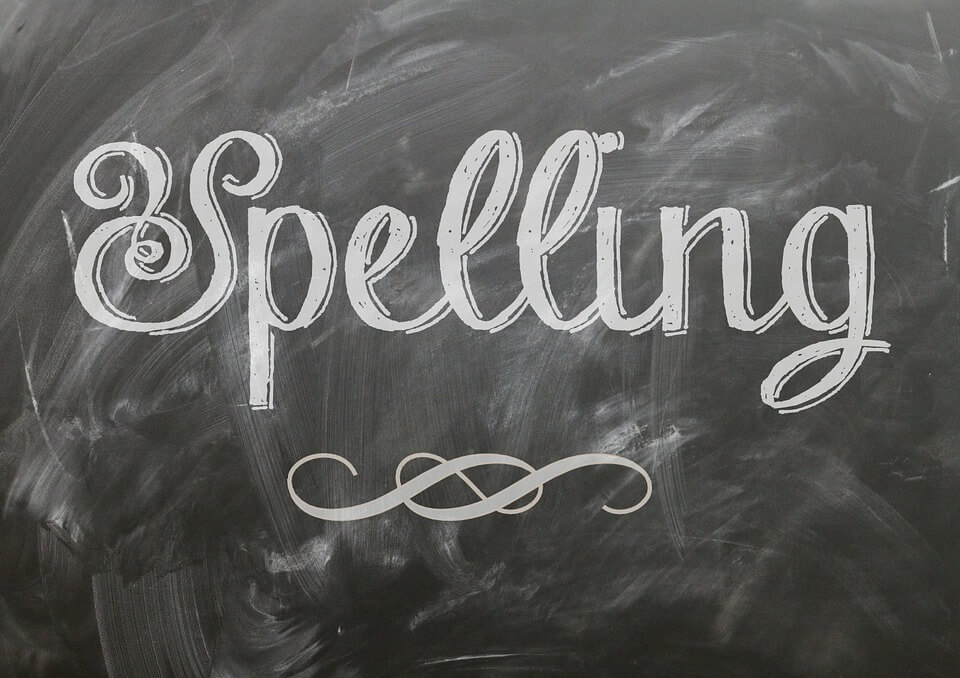 The Easy (Sure-Fire) Way to Become a Better Speller 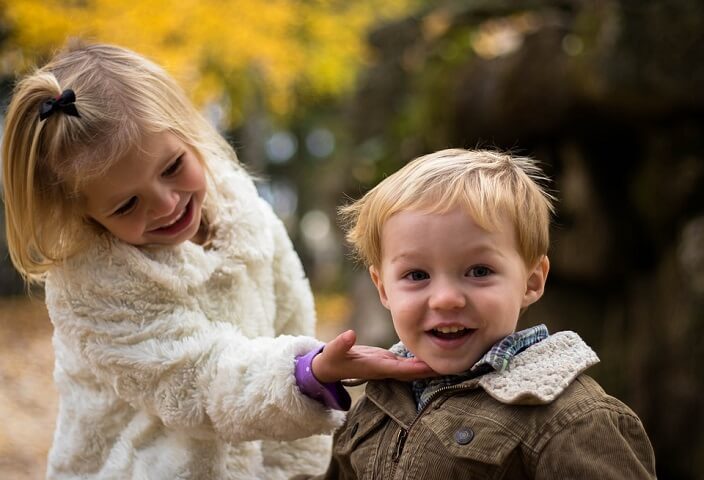 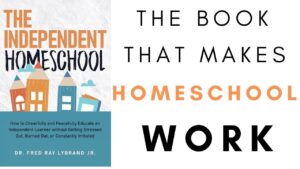